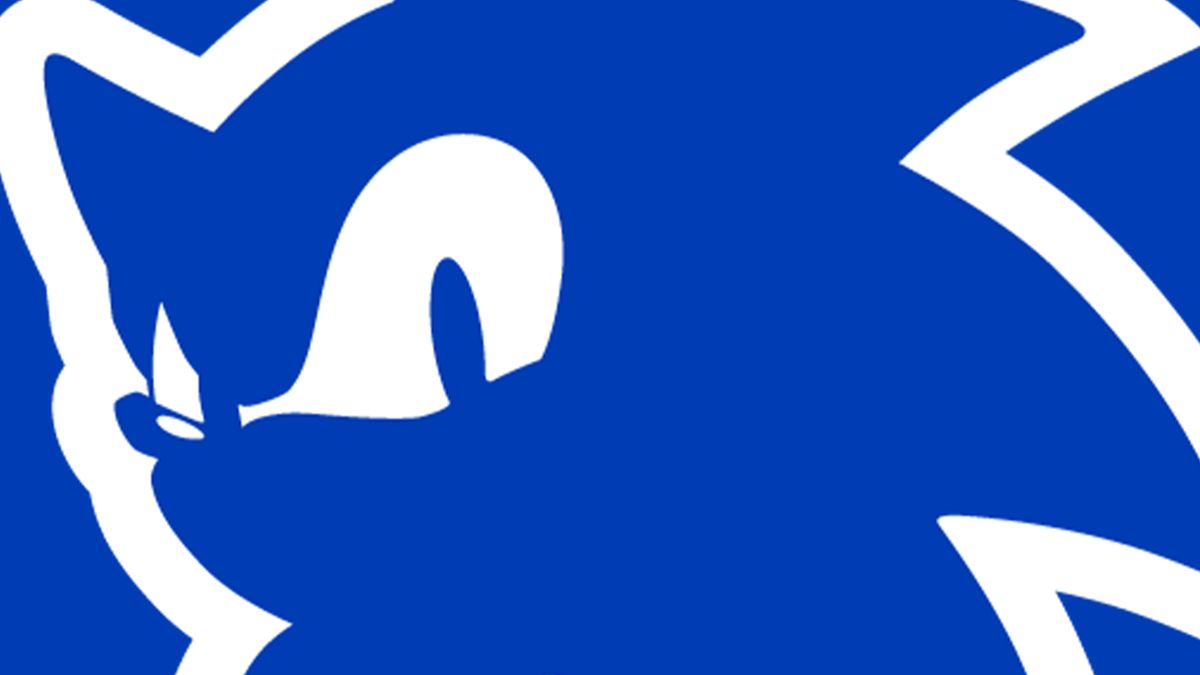 Ah, Sonic, everyone’s favorite bright blue hedgehog. It looks like 2022 will be a big year for Sega’s beloved figure. A movie, multiple TV series, comic books, and games are coming out as Sonic this year, and Sega has revealed they’re all part of Project Sonic 2022. And while we haven’t received much information on what the project entails (get it?), we were treated to a preview of its logo.

Sega has unveiled a bright blue minimalist logo for Project Sonic 2022 (or Project Sonic ’22) based on the designs of Sega artist Yuji Uekawa. The new logo design is inspired by the Project Sonic campaign from the 90s, in which Sega sought to increase the character’s popularity in Japan. However, this time around the project is to help promote upcoming Sonic titles. If you’re working on a project that requires a logo, be sure to check out our roundup of the best free logo makers.

The design is a modern revamp of the logo used for the 90s project. And when you head to Sega’s website, there are two downloadable wallpapers (see below), one of which features the slogan “Welcome to the next level” which sports the same dodgy square format used by Sega in the 90s (see below). We don’t know why Sega chose to use this format again as it is nearly impossible to play.

Despite the odd format, the actual “Welcome to the Next Level” tagline makes a lot of sense, because there’s so much new Sonic content on the way, it feels like a whole new era for the hedgehog. The project is to help promote the highly anticipated Sonic Frontiers game as well as the Sonic Origins games, the second Sonic movie, the Sonic Prime Netflix series, and upcoming comic books (that’s a lot of Sonic).

We love how clean and minimalist the logo is, and think it would make a great sticker with its thick white outlines and bold color which is obviously Sonic’s signature shade of blue. While we love the logo as a whole, we can’t help but think it’s a little too simplistic and we would have liked to see a little more light – maybe Sonic’s famous smile would have made it better. However, we can understand that the design is based on both Project Sonic’s original logo and its iconic Uekawa design. It’s a whole lot better than the creepy Netflix Sonic logo, to say the least.

With its nostalgic nod to the past, fans love this logo. On Twitter, one user replied, “Sonic with the best logos here,” and another said, “It’s a reference to their marketing campaign for Sonic in the age of Saturn, and I talk about it all the time “. Well done Sega, there’s no egg on your face here (sorry not sorry).

It’s awesome! I would never have expected Project Sonic to be referenced again. https://t.co/VJbFPq3nWLJanuary 21, 2022

We’re excited to see what Project Sonic 2022 has in store for us. We’re especially excited about the Sonic Frontiers game because it’s the first open-world Sonic game. If you’re also looking forward to its release but the Nintendo Switch doesn’t support the game, check out these brilliant Nintendo Switch deals.