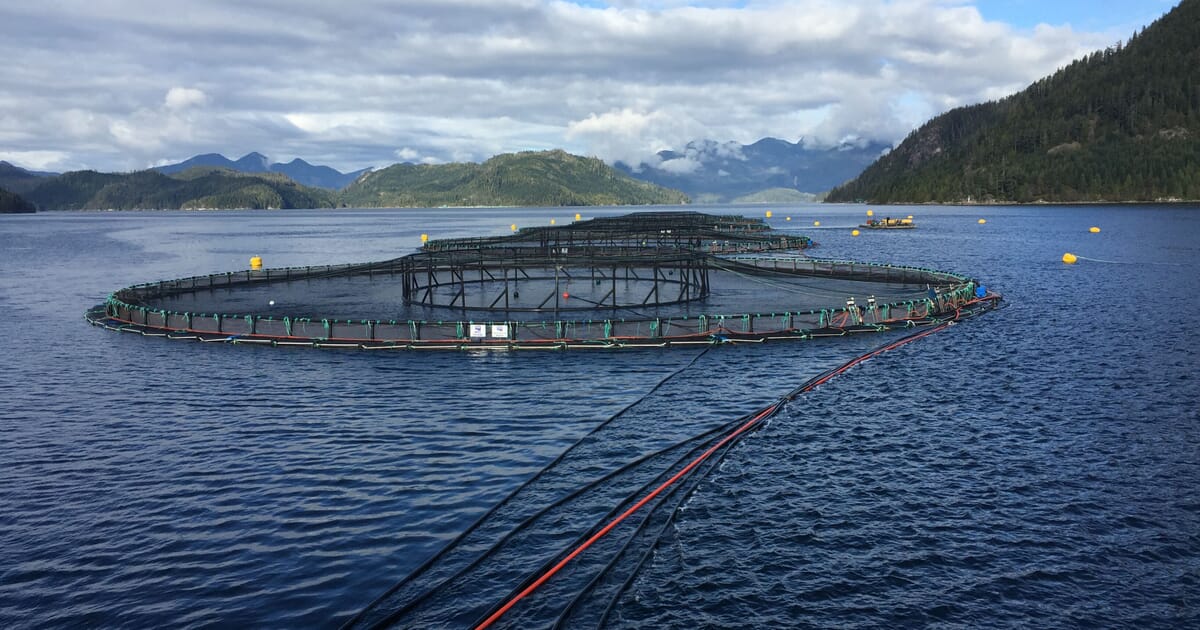 According to the trade body, “recent statements made to the Vancouver media by anti-salmon farming activists are contrary to data and evidence.”

The BC Salmon Farmers Association says Bob Chamberlin, an activist who has spoken out against salmon farming in British Columbia for many years, “has gone overboard with his latest inaccurate statements to the media.”

“In his eagerness to ride the wave of good news regarding the strong potential returns of many species of Pacific salmon returning to British Columbia rivers this year, Mr. Chamberlin has seriously misrepresented historical data and relied on speculation to try to prove his steadfast belief that there is a relationship between wild salmon returns and salmon farms,” says Ruth Salmon, Acting Executive Director of the BC Salmon Farmers Association.

“His soundbites may sound simple – but his facts are just plain wrong.”

In several appearances on Vancouver radio, newspapers and TV, Chamberlin speculated this week that the closure of some salmon farms in the Broughton Archipelago area in 2020 will lead to a return to strength of pink salmon returning to the Ahta River this year to spawn. Its press release claimed it was “irrefutable evidence” that salmon farms are a “main cause” of the decline of wild salmon.

“However, the facts are that there is no causation, let alone correlation, related to salmon farming activity and salmon returns,” says Ruth Salmon. “Pink salmon returns are very volatile, so much so that you can pick a single river in a year and make up a story to back up your belief.”

“For many years, we have watched with frustration as anti-salmon farming activists come to the media early with speculation and anecdotes to influence negative headlines about salmon farming in British Columbia,” adds Ruth Salmon. “Facts – which never receive the same media coverage as critics – have not once supported these claims.”