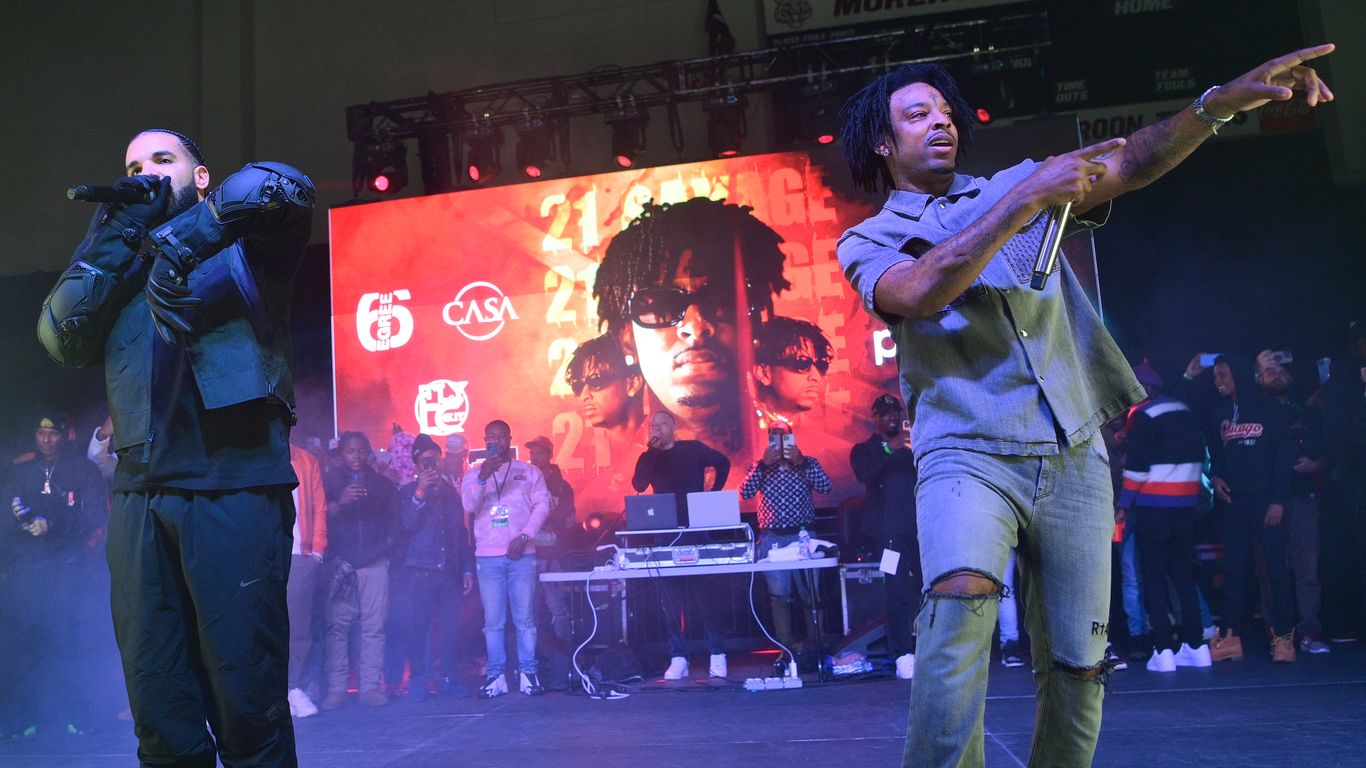 One of the world’s most popular musicians faked a Vogue magazine cover as part of a joke to promote a new album. Condé Nast — the owner of Vogue — didn’t find it funny.

Driving the news: The publisher is suing rapper Drake and album co-artist 21 Savage, for trademark infringement and infringement on fake issues that were distributed and displayed in various cities.

be smart:When the rappers claimed they appeared on NPR’s “Tiny Desk Concert” — complete with a clip of them on a copy set — the outlet playfully debunked it. Stern praised the fake interview.

What we mean: A source told Axios that what ultimately prompted Vogue to take legal action was the extent to which the stunt may have caused real consumer confusion.

And after: Conde Nast is asking rappers to remove their social media posts referencing the fake issue and remove all physical postings.