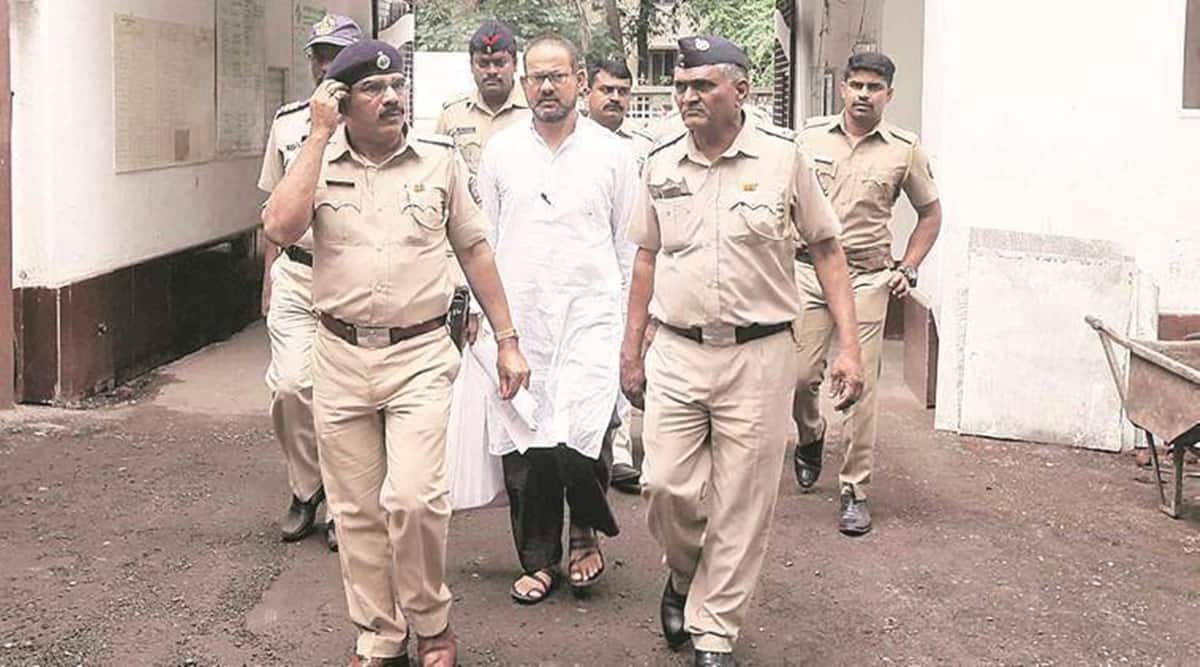 Surendra Gadlingone of the defendants in the Elgaar Parishad case, will now be questioned by the Directorate of Enforcement (ED) for his alleged role in financing the activities of the banned CPI (Maoist), officials said, adding that the Interrogations are expected to begin on Wednesday.

This is the first time the ED has opened investigations into the Elgaar Parishad case which has so far been investigated by the NIA and Pune City Police for terrorist plots and alleged CPI (Maoist) plots to destabilize the country’s security.

Claiming that Gadling was involved in raising and disbursing Maoist funds for “violent activities”, the ED will record his statement in Taloja Central Jail between August 17 and 19, sources said, adding that properties on behalf of Gadling and his wife are also under ED scanning.

Elgaar Parishad was an event held in Pune on December 31, 2017, a day before the 200th anniversary of the Battle of Koregaon Bhima, in which heavy clashes took place. One person died and several others were injured in the clashes. Pune police had claimed speeches at the Elgaar Parishad event and previous campaigns were among the factors that played a part in inciting violence the following day, and had arrested several people suspected of helping to organize the event, accused of having links with the banned CPI (Maoist).

The investigation then widened to probe the wider network of Naxal sympathizers and their role in funding and aiding the CPI (Maoist). Two years later, the investigations were taken over by the NIA.

Gadling, a Nagpur-based lawyer, was among the first to be arrested by Pune city police in June 2018. Many other high-profile arrests later, including those of Sudha Bharadwaj, Gautam Navlakha and P Varavara Rao , took place in this case.

Last week, the ED received the green light from the NIA Special Court in Mumbai to register Gadling’s statement in a money laundering case he had filed against him and “others accused” in March last year. The ED mainly relied on documents obtained by the Pune City Police, which allegedly linked Gadling to CPI (Maoist) fundraising activities. Gadling denied these allegations. The documents claim to show that Gadling received large sums of money during the demonetization campaign and facilitated “hawala” transactions with a “comrade of the CC”, a reference to a senior CPI (Maoist) official.

Among the evidence presented by the Pune police in their indictment is a statement by the surrendered Naxal leader Kumarsai alias Pahadsingh who claims that during demonetization Maoist leader Milind Teltumbde gave about 1, 5 crore rupees (old banknotes) to Gadling through “Darekasa Division Committee”. member Lakshman alias Sukhdev”.

The indictment also contains letters, believed to be communications between Gadling and defendant P Varavara Rao, who recently obtained bail from the Supreme Court on medical grounds.

In one of the letters, Varavara Rao is said to have spoken to Gadling of “naraji (anger)” against him in the organization, because from hundreds of thousands of rupees given to him during demonetization, the funds expected for Gadchiroli and Bastar were not made available.

In another letter, Gadling allegedly replied to Varavara Rao that it was not possible to provide funds to the Gadchiroli and Chhattisgarh comrades in time because “the enemy” was carrying out checks on several roads and railways after demonetization. . “I had no bad intentions. Funding was started 7-8 days ago,” the letter reads.

There is another letter in the indictment, allegedly by “Surendra” to “comrade Prakash”. He mentions that “Surendra” received funds to arrange for teachers in Delhi, Maharashtra and Hyderabad, regarding their participation in “investigative committees”.

Another letter from SG (presumed to be Surendra Gadling) to “Sudarshan Da”, mentions “a lack of funds” and the requirement of “10.5L to cover the expenses of the IAPL/CRPP programs and the legal fees for the most urgent cases.

Gadling refuted ED’s allegations in court, saying the agency had a “hidden agenda” to implicate him in another “bogus deal” to make it difficult for him to secure a release. He also claimed that the complaint against the ED was filed only last year after an independent US-based forensic firm, Arsenal Consulting, said in a report that evidence had been filed in the devices of the accused in the Elgaar Parishad case.