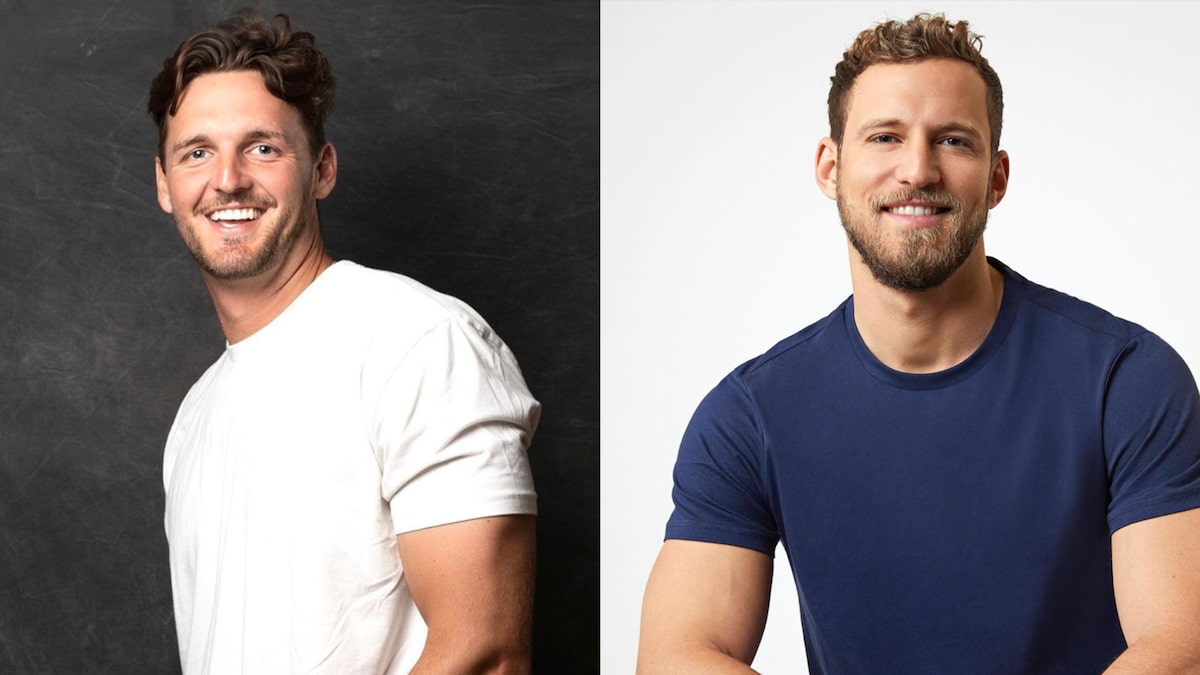 Now, one of Gabby’s men, Erich, has stopped by the “Click Bait with Bachelor Nation” podcast to discuss what’s going on behind the scenes right now.

While it seemed tensions were running high among Gabby’s men over Logan joining their group, Erich said it was just the initial shock.

He started by explaining that “Logan was a guy I was in contact with from the start at home. We separated on the boat and had no interaction with the other guys on that side. I knew he was a great guy and we were good friends at first, so when I saw him again I was like, ‘Dang, he’s on our side now?! I have to go against him? “

Erich went on to say, “I think the initial shock was exactly like why, but then we talked, and yes, there’s someone else in the band, but it really shouldn’t matter. . Your relationship with Gabby should be just between you and her. We were all on different journeys and different paths. It didn’t harm anyone else’s relationship with her. If you’re not the right person, you’re not the right person. That’s how I thought of it.”

Erich shared that Logan was really nice to the other men, despite what he seemed on this week’s episode.

The Bachelor Nation star said, “We spent a lot of time with Logan during all of this. He told us a lot about his decision and the fact that it was not easy. You could see on his face how distraught he was and we continued to talk.

Erich shared that he and Logan “discussed things with him and saw that he wasn’t just bouncing back. It was a decision that was not easy for him at all. He didn’t want to hurt anyone, but he wanted to give his best and did what he felt he had to do.

For more from Erich’s conversation on the “Click Bait with Bachelor Nation” podcast, check out the full episode below.

Waiting for your permission to load the Spotify episode.

Creative Insights: Designing a logo that matches the candidate and the message