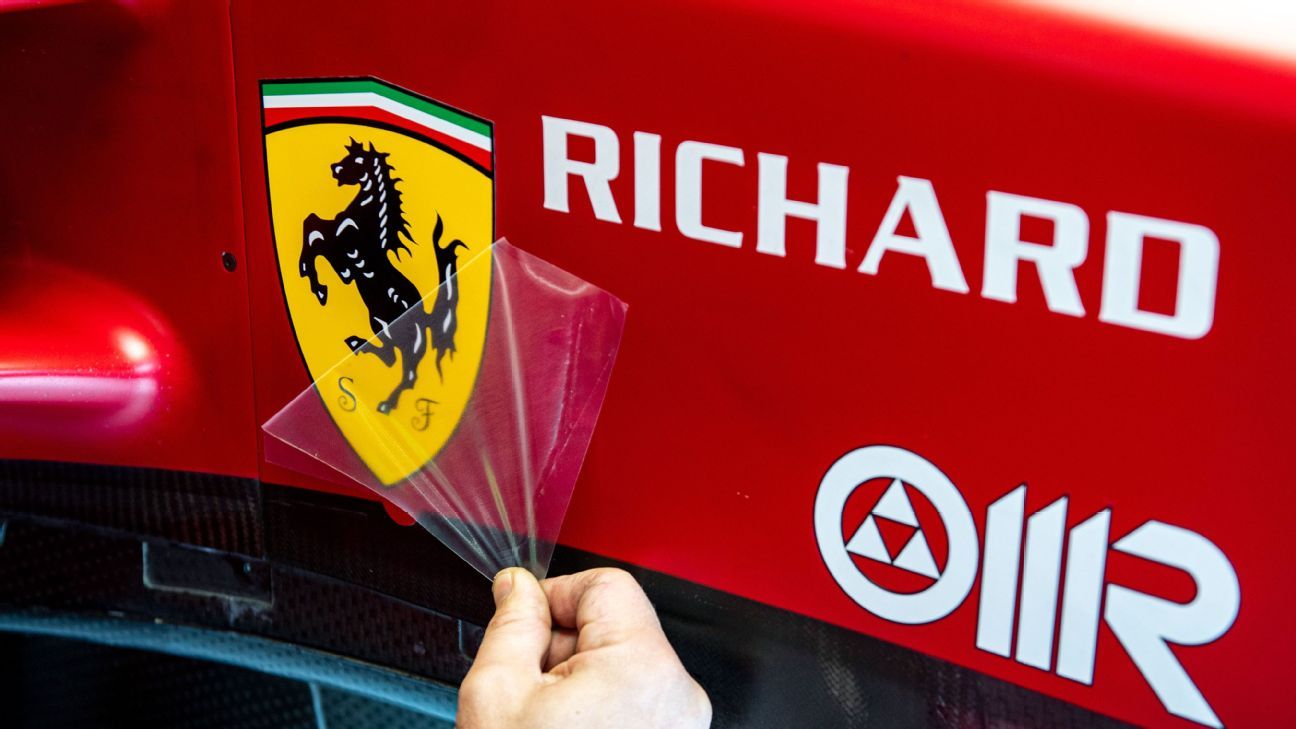 Ferrari to launch the original prancing horse logo in Austria

Ferrari will display its original Prancing Horse emblem on its Formula 1 cars at this weekend’s Austrian Grand Prix to mark 90 years since it first appeared on a Scuderia Ferrari racing car.

The famous logo made its debut on an Alfa Romeo 8C 2300 MM entered by company founder Enzo Ferrari at the 24 Hours of Spa-Francorchamps on July 9, 1932. The cars won a one-two finish and the logo remained in place on the Scuderia Ferrari cars thereafter.

Ferrari’s Prancing Horse badge originally belonged to an Italian fighter pilot, Francesco Baracca, who flew with it painted on his planes during World War I and shot down 34 enemy aircraft.

Dino died of disease during the war and Baracca was shot in 1918, but once the fighting was over, a chance meeting between Enzo Ferrari and Baracca’s father, Count Enrico Baracca, led to the creation of one of the the most famous logos in the world.

“From this first encounter another followed with the mother, Countess Paolina”, Ferrari later wrote. “She was the one who once said to me, ‘Ferrari, put my son’s prancing horse on your race car. It’ll bring you luck.’

“I still keep the photo of Baracca with the dedication of the parents in which they gave me the emblem. The horse was and remained black, but I myself added the yellow background, it is the color of Modena.”

Other than Ferrari’s account of the meeting, there is very little evidence to support the story, and some historians claim it was invented by Ferrari to add deeper meaning to the now famous logo.

One of the reasons for this skepticism is that it was nine years between the meeting and the first time a prancing horse appeared on a Scuderia Ferrari racing car.

Another reason is that it may not have been a Baracca family crest at all, but actually the Stuttgart horse that Francesco Baracca had added to his warplane after shooting down a German fighter using the same logo.

Whatever its provenance, the logo became a permanent feature on the engine covers of Scuderia Ferrari’s Alfa Romeos in the 1930s. It then made a comeback when Ferrari began producing its own cars from 1947.