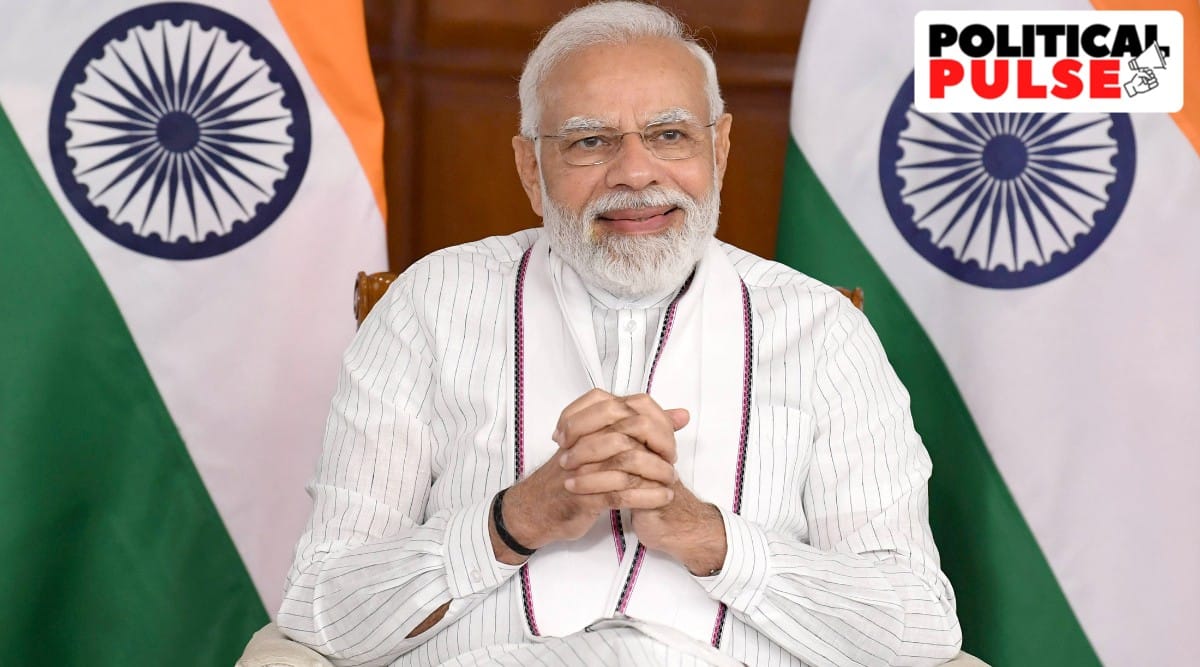 PM Modi to visit Lumbini on Monday; India draws on a shared heritage with Nepal

Prime Minister Narendra Modi will travel to Lumbini in Nepal on Monday to participate in a cornerstone laying ceremony for a center for Buddhist culture and heritage which will coincide with Buddha Purnima.

Sources said Prime Minister Modi’s brief visit to Lumbini – he is expected to be here between 10:30 a.m. and 3:30 p.m. – aims to put soft power at the center of India-Nepal relations while also marking the official presence of the India at the holy place which is barely 10 km away from the border.

The construction of the “Indian International Center for Buddhist Culture and Heritage” – which will be undertaken by the International Buddhist Confederation (IBC), India, with financial support from the Ministry of Culture – comes decades after most countries Foreigners including the United States, China, Canada, France, Germany, and Thailand, among others, have built their centers in Lumbini as an instrument for promoting Buddhist philosophy.

Officials from India’s Ministry of Culture said the Prime Minister, apart from offering prayers at the Mayadevi Temple in Lumbini, will also deliver a speech at a Buddha Jayanti event organized by the Lumbini Development Trust.

A statement released by the Prime Minister’s Office on Sunday said the Prime Minister will visit Lumbini at the invitation of Nepali Prime Minister Sher Bahadur Deuba. “I am honored to follow in the footsteps of millions of Indians to pay homage to the sacred birthplace of Lord Buddha. I also look forward to meeting Prime Minister Deuba again after our productive discussions during his visit to India this month. We will continue to build on our common understanding to expand cooperation in multiple areas, including hydropower, development and connectivity.

The Prime Minister’s visit to Lumbini is part of China’s clear interest in Lumbini. Nearly a decade ago, China offered to make Lumbini a world peace center at a cost of three billion dollars, in addition to holding talks to bring the Chinese railway to Lumbini.

Modi’s visit and laying of the cornerstone of the Buddhist culture center – estimated to cost INR 1 billion and taking three years – will mark India’s first attempt to develop strong links with the sites of the Buddhist heritage of Nepal.

Modi’s helicopter ride from Kushinagar in Uttar Pradesh, where Buddha is said to have attained Nirvana, will end at a newly constructed helipad in Lumbini, from where he is expected to proceed to the Maya Devi Temple, before laying the foundation stone of the Buddhist center. .

PM Modi and PM Deuba are also to jointly address a congregation of people including lamas.

Although there has been no official word yet, it appears that ‘development issues’ are likely to be discussed when the two prime ministers, joined by officials from both sides, hold a meeting before Deuba organizes a lunch in honor of Modi. Indian Foreign Minister Vinay Mohan Kwatra recently said the two countries would pick up where they left off during Deuba’s three-day visit to India last month.

The two sides had discussed the need to settle border disputes, particularly the Lipulekh dispute that erupted in 2018-19, but Deuba’s three-day visit ended without a joint statement.

Sources in Kathmandu said that the Indian Council for Cultural Relations (ICCR) will sign two memorandums of understanding with the Nepalese authorities – one on the establishment of the Dr BR Ambedkar Chair for Buddhism Studies at the University of Lumbini and the other on a professorship at the University of Kathmandu.

The Indian Ministry of Tourism has collaborated with Nepal to build a transnational Buddhist tourist circuit to follow in the footsteps of Buddha, starting from Lumbini and ending in Kushinagar. An international airport was recently inaugurated in Kushinagar.

Sources said the two prime ministers will discuss the proposed Buddhist circuit linking Lumbini with Kushinagar, Bodhgaya, Rajgir, Nalanda and Sarnath, among other centers related to Buddha’s legacy. This will be in addition to the Ramayana circuit construction project linking different sites in the two countries.

“It is likely that the two prime ministers will also discuss ways to explore the exploitation of the West Seti River which runs through western Nepal,” said a senior government official in Kathmandu.

Minister: 1,547 plots of land in Kelantan acquired and classified for ECRL