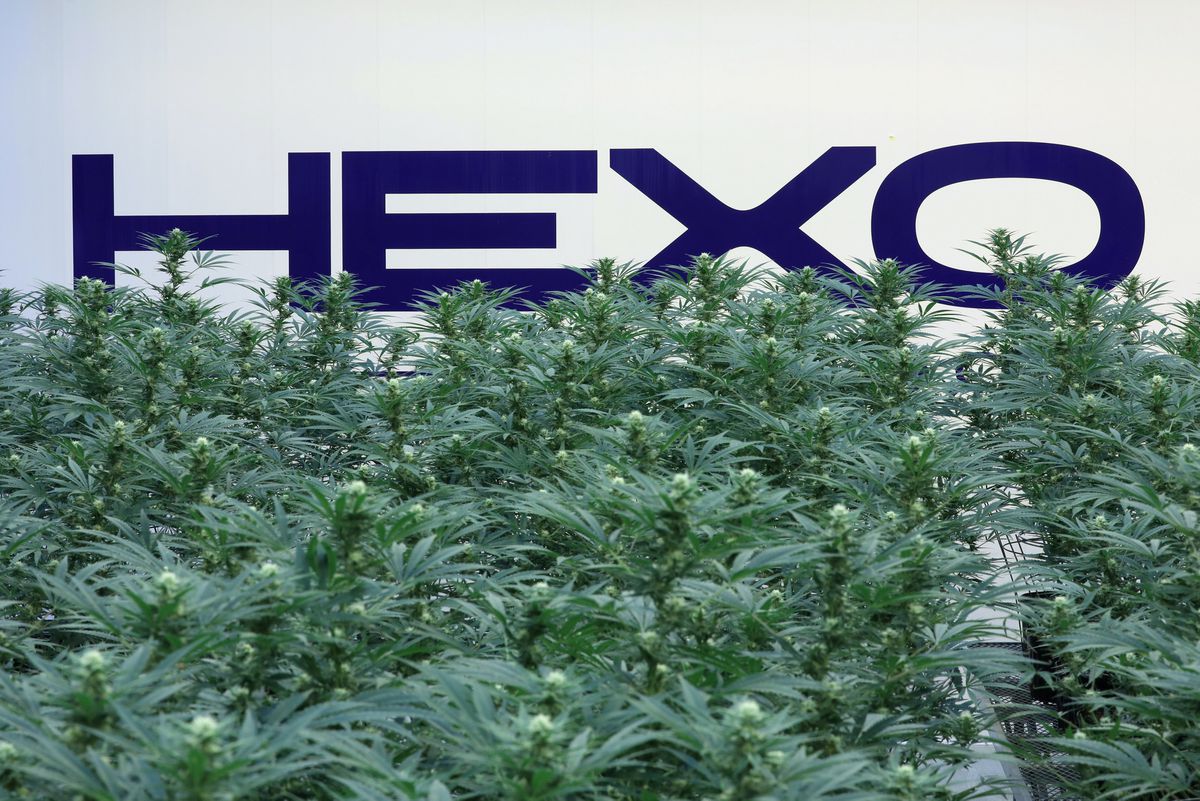 Hexo has denounced what it calls “false allegations” circulating about the company and said it is operating “at the highest level of legal and regulatory compliance.”

Quebecor Inc.’s Le Journal de Montréal tabloid reported last week that there is what it calls “troubling links” between an Ontario entrepreneur named Josh Hill and Hexo, one of the monopoly’s biggest suppliers. retail sale of cannabis in Quebec. Mr. Hill is the son of Ken Hill, a well-known industrialist who amassed a fortune selling cigarettes on Ontario’s Six Nations reserve before his death earlier this year.

The Autorité des marchés publics (AMP), an independent body which oversees all public procurement in Quebec, has sent a “request for verification” to the Permanent Anti-Corruption Unit (UPAC) of the provincial police on this subject, said Friday the AMP spokesperson Karine Primard. One of the roles of the organization is to oversee supply agreements between cannabis producers and the Société québécoise du cannabis, the state-owned corporation that controls the sale of recreational marijuana in the province.

UPAC has received the request and is weighing it, said Mathieu Galarneau, spokesperson for the police. It is part of the unit’s mandate to examine companies that want to do business with Quebec by checking the backgrounds of their directors and shareholders.

“We take this new information seriously,” said Mr. Galarneau. “You have to understand that at this time it would not be an investigation. It would be an integrity check of the owners.

Documents filed by the companies show that Joshua Raymond Hill was the sole director of one of eight numbered companies that were shareholders of Redecan Inc., a private cannabis producer based in Brantford, Ont., Which was bought by Hexo in May, as part of a $ 925 million investment. transaction in cash and shares. Hexo paid for the acquisition with $ 525 million in Hexo shares and $ 400 million in cash.

A source close to the company confirmed to The Globe and Mail that Mr. Hill is still a shareholder of Hexo. The Globe does not identify the source as they are not authorized to speak publicly on the matter.

The Journal posted six photos online as part of its report, which it said came mainly from Instagram accounts. According to the newspaper, three photos showed Mr. Hill posing with men identified by police sources to their reporters as being members of the Hells Angels. The winged skull logo of the outlaw motorcycle gang can be seen in the snaps, according to the newspaper.

A fourth photo showed Mr. Hill in front of a cannabis farm, according to the newspaper. He indicated that a fifth showed him kissing Peter Montour, currently director of Hexo, as well as Will Montour, who is currently a non-voting observer on the board of directors of Hexo.

Some of the photos published on social networks remain accessible. In an Instagram photo dated January 25, 2021, Mr Hill can be seen posing with a man wearing a t-shirt with the Hells Angels logo on the front. He posted a greeting that read: “Happy birthday to my brother.”

The Hells Angels are considered by some courts in Canada to be a criminal organization.

Multiple attempts to reach Mr. Hill, via social media and his personal website, have gone unanswered. The Globe also attempted to contact Mr. Hill through his father’s tobacco company, Grand River Enterprises, and got no response.

The provincial police of the Sûreté du Québec deemed the photos important enough to alert the federal government, the Journal said, citing anonymous sources. A police spokesperson said he was not aware of any such report in Ottawa.

There is “no business relationship” between Hexo and Mr. Hill now or in the past, said Sarah Brown, spokesperson for Hexo. She declined to confirm whether Mr. Hill was a shareholder in the company.

“We are disappointed with any attempt to tarnish the Hexo name with false accusations,” Ms. Brown said in an emailed statement to The Globe. The company dealt with the allegations “with the province and reassured the parties concerned about the misinterpreted nature of the reports,” she added.

Health Canada is also aware of the report and is following up with Hexo and Redecan, department spokeswoman Anna Maddison told The Globe. The ministry has a variety of tools to monitor and investigate potential cases of non-compliance with cannabis regulations, she said.

Hexo acknowledged that Health Canada had made inquiries about the report and that both parties had “entered into a due diligence process.”

“All of the company’s certifications with Health Canada are in good standing,” said Ms. Brown.

Federal cannabis regulations require all corporate directors and those in executive positions in licensed cannabis businesses to undergo a criminal background check and RCMP check that they do not have. association with organized crime, in order to obtain a security clearance.

In the case of private companies, Health Canada has the power to review “key investors”, should the agency need to determine who exercises direct or indirect control over a company’s operations.

Hexo shares, which are listed on the Toronto Stock Exchange and the Nasdaq, are trading near their all-time lows. The Gatineau-based cannabis producer has seen its share price drop by more than 60% in the past year as it tries to keep up with fluctuating consumer demand for cannabis and a series of acquisitions costly that left the company in debt.

The company’s auditors recently raised concerns about the future of Hexo, amid its declining cash balance and soaring debt primarily tied to a $ 327.6 million debt financing. US dollars that it has committed to acquire Redecan.

Redecan was founded as a private company in 2014 by Richard Redekop and became one of the first cannabis producers to obtain a license from Health Canada to cultivate medical cannabis. The Montour brothers – Peter and Will – are co-owners of Redecan.

Under the Hexo-Redecan deal, Peter got a seat on Hexo’s board of directors, and Will is set to have one as well after the company’s annual general meeting in January. Hexo confirmed to The Globe that both Peter and Will have valid Health Canada security clearance.

The Redecan deal was widely seen as a much-needed victory for Hexo when it was announced six months ago, given that Hexo – like many others in the highly competitive recreational cannabis space – had to. struggling to maintain its market share.

Redecan’s cannabis products have consistently sold well in most provinces since recreational legalization over three years ago. The company was seen as a coveted asset by some of the larger cannabis producers, who actively bought from smaller producers to gain market share.

According to documents filed by the Ontario companies, the other numbered company directors who made up the shareholders of Redecan were Peter Montour, Will Montour, Georgia Anne Montour, Roxanne Montour and Mr. Redekop.

Your time is precious. Receive the Top Business Headlines newsletter delivered to your inbox in the morning or evening. register today.

MarketWatch Site Logo Design A link that takes you to the home page.