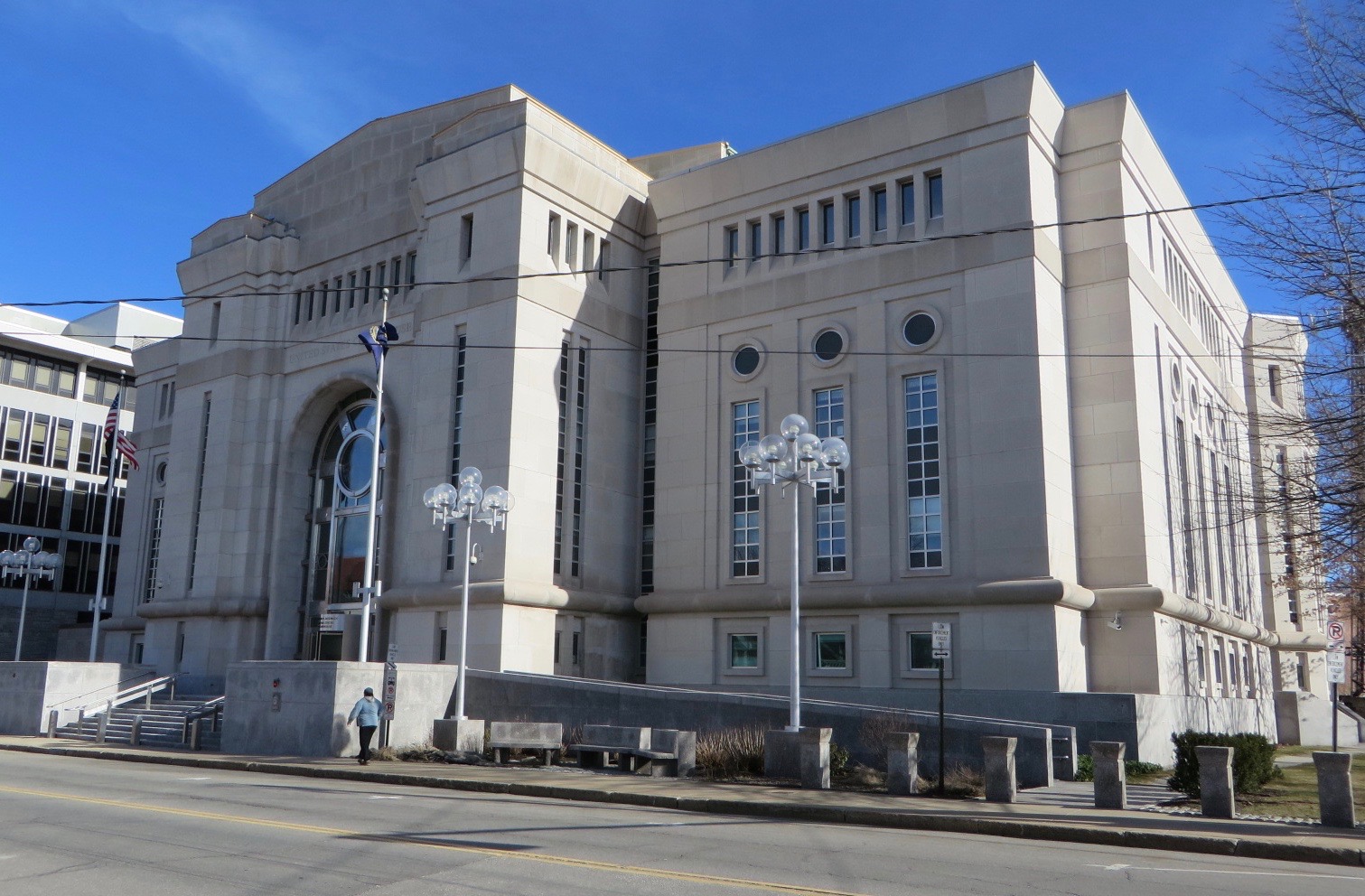 GOFFSTOWN, NH – Renee Crawford, the former assistant vice president of finance at Saint Anselm College, allegedly started a fake company and used it to bill the school for more than $40,000 in services that were never rendered.

Now Crawford is expected to plead guilty on Monday to a federal charge of stealing from a program that receives federal funds.

The charge stems from the fact that Goffstown Benedictine College, like most colleges, participates in federal funding programs and receives grants from the Department of Education.

Crawford was charged earlier this month in US Superior Court in Concord. She allegedly started a company called NH DESIGNZ in January 2019 and billed the college $20,000 for a logo design job that never happened.

Crawford did it again in 2020, billing the college three times over for work done by NH DESIGNZ. She took a total of $44,000 from the scheme, according to the plea, and used the money for personal expenses.

Additionally, Crawford used his college-issued credit card for things like family vacations and theme park tickets, according to the plea agreement. Crawford allegedly created fraudulent receipts and invoices to justify these expenses.

Crawford’s attorney, Richard Guerriero, declined to comment ahead of Monday’s plea hearing. College officials did not respond to a request for comment.

Crawford faces up to 10 years in prison and a $250,000 fine. However, under the terms of the plea deal, she will serve six months of house arrest and spend two years on probation. She will also have to pay the school more than $66,000 in restitution.