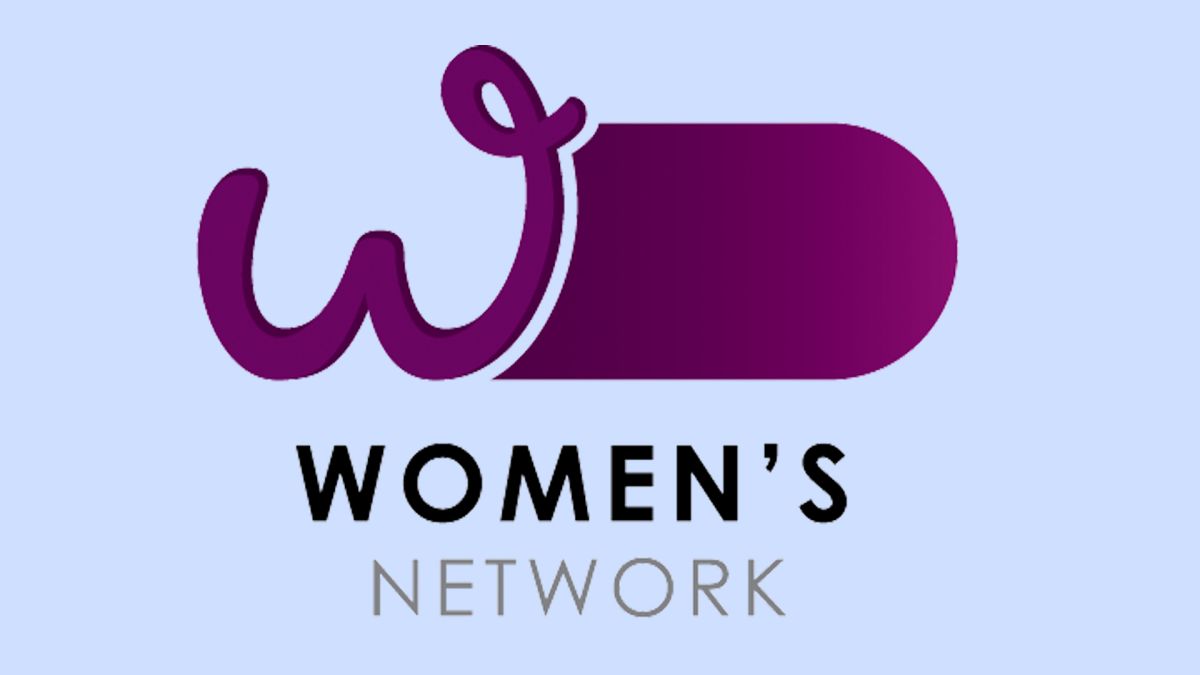 From the MyoBalls logo that looked like “my balls” to the Calendly logo that looks like the bird’s eye view of a toilet, we’ve seen plenty of design issues in our time. Creating a logo isn’t easy, but sometimes mistakes are so obvious that we wonder if it’s even a mistake – kind of like this phallic drawing.

The Prime Minister and Cabinet Department in Australia has just released several new logos for its networks. However, the design of Women’s Network already seems disturbing. The logo features a thick purple line and the letter “W”, which unfortunately looks quite phallic. If you’re designing a logo and want to avoid similar controversy, be sure to check out our 15 Golden Rules of Logo Design.

All of the new designs (see below) feature this chunky stadium shape, however, the one logo that looks particularly phallic is the Women’s Network design (ironic, huh?). The Women’s Network is so committed to the design that it released a statement saying, “WNA is in no way affiliated or associated with the Women’s Network promoted by the Prime Minister and Cabinet Department, or the logo of that group” .

We have to admit that the curly “w” and round shape looks like a childish sketch of a penis, similar to something you would find in a school textbook. The color doesn’t help either, as the purple hue immediately makes me think of the eggplant emoji, which has some, uh, interesting connotations.

Many people expressed how much they disliked the logo on Twitter. One user tweeted, “I thought this was satire, but that’s either thoughtless or an insult,” and another, “Oh come on, that’s a joke. How much was paid for this garbage? “. Yumi Lee of the Older Women’s Network said: “We are very upset at how little they [Department of the Prime Minister and Cabinet] thought of women.

It looks like the Prime Minister and Cabinet Ministry has already taken its design back to the drawing board. Maybe he should try with one of the best free logo makers and try to fix the logo. Or if you think you can do a better job, then why not download Adobe Illustrator and start creating?