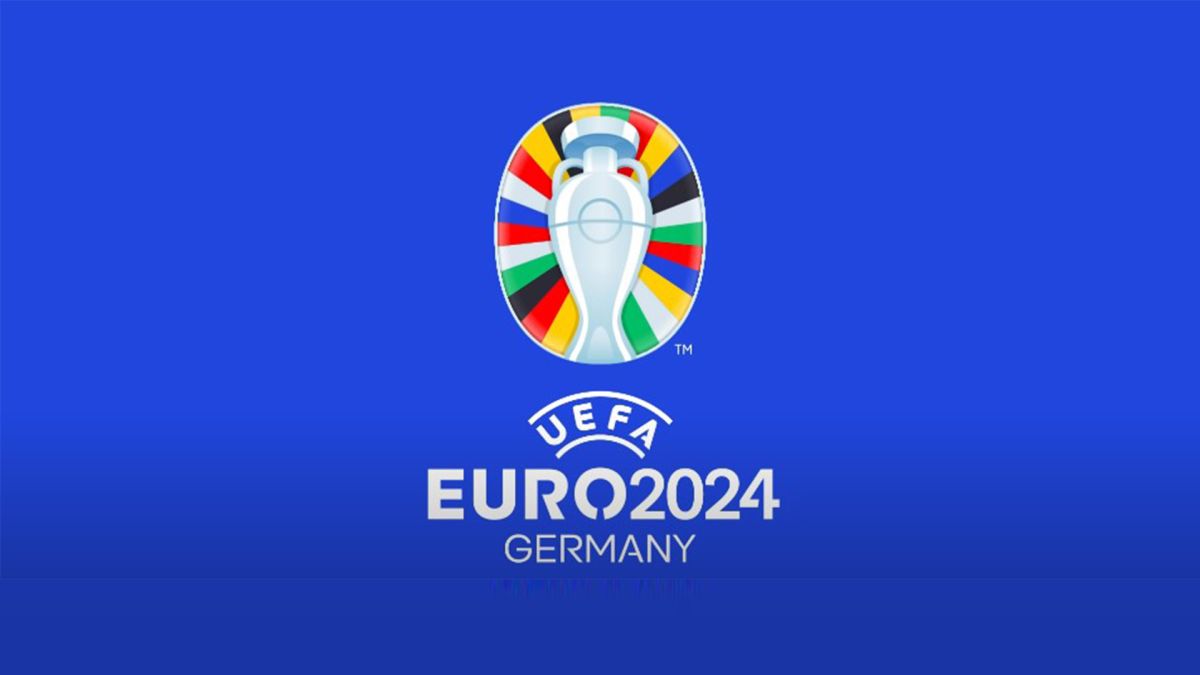 It was as if it was yesterday that Europe was in a good mood during the football summer. And to the delight of fans, UEFA is already preparing for Euros 2024.

The European football event is set to take place in Germany in 2024, and EUFA is already teasing fans with its new logo. The design was revealed on social media accompanied by a spectacular light show at the Olympiastadion in Berlin. EUFA also released a colorful video on unity and inclusiveness in upcoming games to announce the logo redesign. Want to create your own logo? Be sure to check out our 15 Golden Rules of Logo Design.

The striking new logo (see what we did there?) Plays on the colors of the flags in Europe, as well as the shape of the Olympiastadion in Berlin, where the games will be held. And while the logo still features the Euro Cup like the previous two logos, we think its use of bright colors and a new oblong shape is a refreshing take on the logo. You can already imagine it stuck on sticker books and soccer jerseys.

In a video released by UEFA, the bold logo is revealed with a number of illustrations and colors. The video says “everyone is welcome to bring their colors,” which is why the new logo is so vibrant. UEFA also continues in the video “For all generations, all voices and all of us united in football”. Pairing that with the various characters in the video, it’s obvious that UEFA is trying to create a sense of diversity and inclusiveness in the games – which we think is great.

The animated video racked up over 350,000 views on YouTube and people shared their thoughts in the comments section. Most of the reviews were positive, with everyone sharing their enthusiasm for the tournament, but some were quick to criticize the logo. One user commented “It’s a good logo but I wish it represented a bit more of Germany” and another said “I like it, but it doesn’t look like the Germany “. We can see where they are coming from with the logo colors appealing to all the nations of Europe instead of the black, red and yellow of German only.

Fans also took to Twitter to share their thoughts on the new logo, and one keen-eyed fan noticed that the “O” in Euro stands for the Olympiastadion – isn’t that cool?

Much to like about this version of the Euros logo. Olympiastadion Berlin in the O of the Euro I like a lot. https://t.co/ewaMxRLKPhOctober 6, 2021

The UEFA EUROS 2024 logo is more than just a football festival. This represents a EUROS for ALL. A celebration that connects people. Community, compassion, diversity and integration, let’s live this vision together! #unisparlefootballOctober 5, 2021

Following the launch of the UEFA Euro 2024 logo in Germany yesterday, here’s a look at how it compares to previous UEFA Euros. First with Poland / Sweden 2012, then France 2016 then 2020 and Germany 2024. The Germany 2024 logo is much better than the previous editions. pic.twitter.com/TVI3ZEfpysOctober 6, 2021

If you’re in the mood to try your hand at logo design yourself, be sure to take a look at our roundup of the best logo makers. Or maybe you are up for a challenge, can you name the 10 most memorable logos in the world?

Lebanon’s firefighters crack down on massive fire in fuel tank

Made from nature, for those who embrace their true selves and their craft, the all…