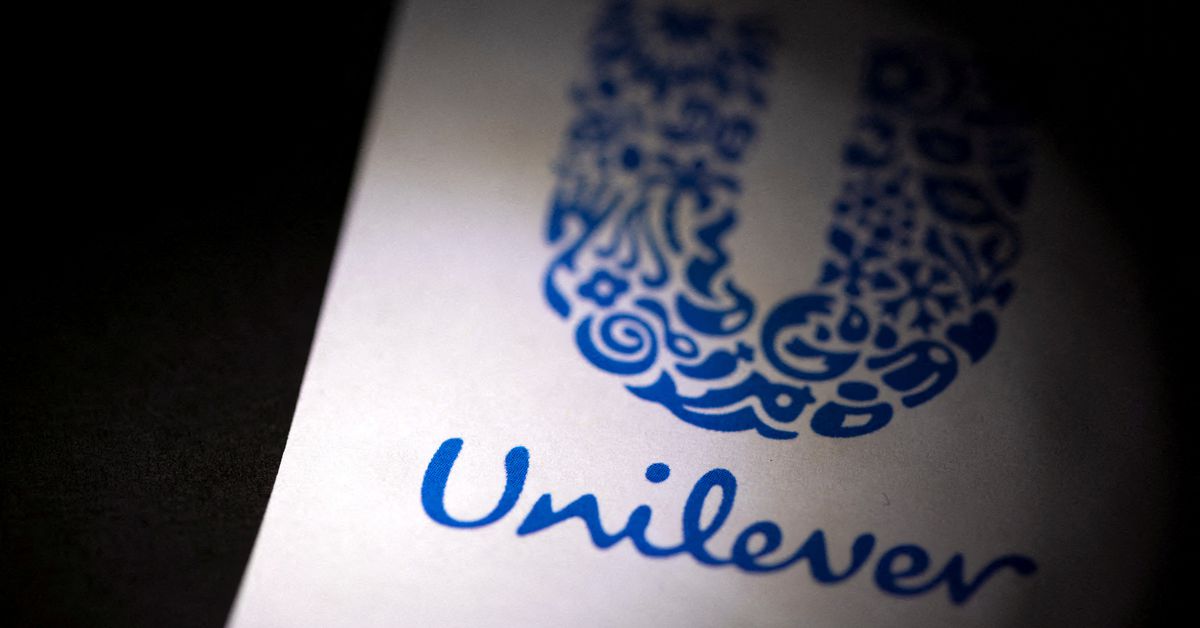 May 31 (Reuters) – Unilever (ULVR.L) appointed Nelson Peltz to its board on Tuesday amid strategic discussions with the U.S. activist investor, which now has a roughly 1.5% stake in the consumer goods giant. [nL4N2XN14J]

Soap and ice cream maker Magnum has had a bumpy few years, with shares falling around a quarter from highs seen in late 2019 and CEO Alan Jope’s plans coming under scrutiny.

Here are the key developments around Unilever over the past six months.

Unilever has agreed to sell its global tea business to CVC Capital Partners for 4.5 billion euros ($5.1 billion), concluding a review and divisional spin-off process that had taken more than two years. Read more

GSK said it received a third approach from Unilever on December 20 and the offer included £41.7 billion in cash and £8.3 billion in Unilever shares.

Unilever has confirmed that it has approached GSK to buy the business.

Unilever said it would still pursue a deal for GSK’s consumer business, calling it a “strong strategic fit”, but its shares fell more than 8%. The company also said it would announce an initiative later this month to bolster its business. Read more

Unilever said it would not increase its bid for GSK’s consumer healthcare business by £50 billion, dropping its pursuit of the GSK business. Sources had told Reuters that GSK would not engage with Unilever unless the offer was sweetened. Read more

Unilever shares rose 6% on reports that Peltz had acquired a stake. Read more

Unilever has unveiled plans to cut around 1,500 management positions and reshape its business to focus on five core product areas as it tries to drive growth. Read more

Unilever raised prices more than 8% in the first quarter and warned more hikes were on the way as it raised its cost inflation forecast for the second half due to the conflict in Ukraine. Read more